The Baggāra are a grouping of Arab ethnic groups inhabiting the portion of Africa's Sahel mainly between Lake Chad and southern Kordofan, numbering over one million. They are known as Baggara in Sudan, and as Shuwa/Diffa Arabs in Chad and West Africa. Their name derives from the Arabic word (Arabic: بقارة‎) literally meaning "Cowman".

They have a common language, Shuwa Arabic, which is one of the regional varieties of Arabic. They also have a common traditional mode of subsistence, nomadic cattle herding, although nowadays many lead a settled existence. Nevertheless, collectively they do not all necessarily consider themselves one people, i.e., a single ethnic group. The term "baggara culture" was introduced in 1994 by Braukämper.

The origin of the Baggara is undetermined. According to a 1994 research paper, the group arose in Chad from 1635 onwards through the fusion of an Arabic speaking population. Like other Arabic speaking tribes in the Sahara and the Sahel, Baggara tribes have origin ancestry from the Juhaina Arab tribes who migrated directly from the Arabian peninsula or from other parts of north Africa.

Baggara tribes in Sudan include the Rizeigat, Ta’isha, Beni Halba, and Habbaniya in Darfur, and the Messiria Zurug, Messiria Humur, Hawazma, and Awlad Himayd in Kordofan, and the Beni Selam on the White Nile. For complete and accurate account about Baggara tribes, see: Baggara of Sudan: Culture and Environment. The Misseiria of Jebel Mun speak a Nilo-Saharan language, Miisiirii, related to the Tama of their traditional neighbors.

The small community of "Baggara Arabs" in the southeastern corner of Niger is known as Diffa Arabs for the Diffa Region. They occupy the shore of Lake Chad and migrated from Nigeria since World War II. Most of the Diffa Arabs claim descent from the Mahamid clan of Sudan and Chad. 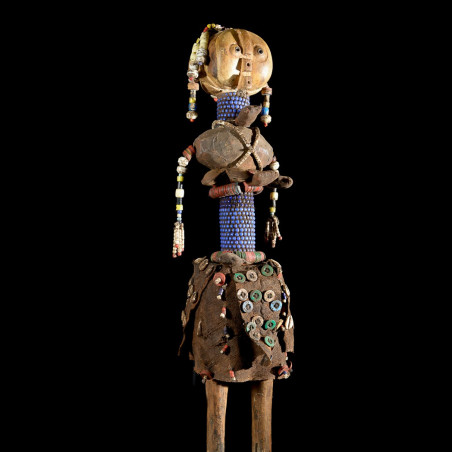 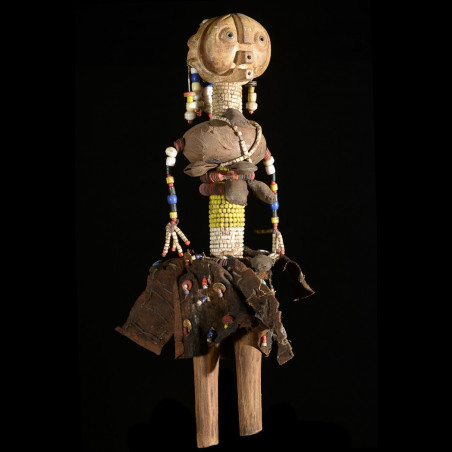 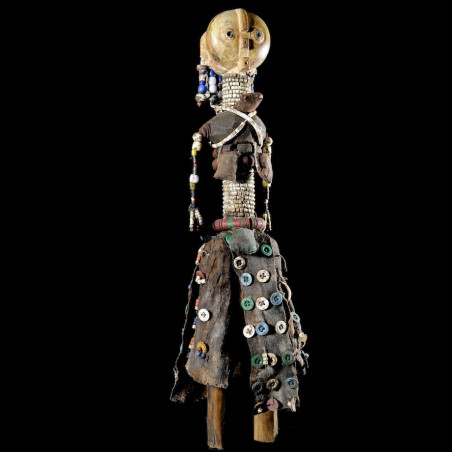 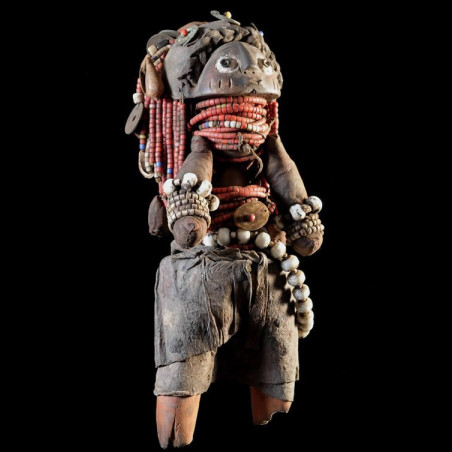 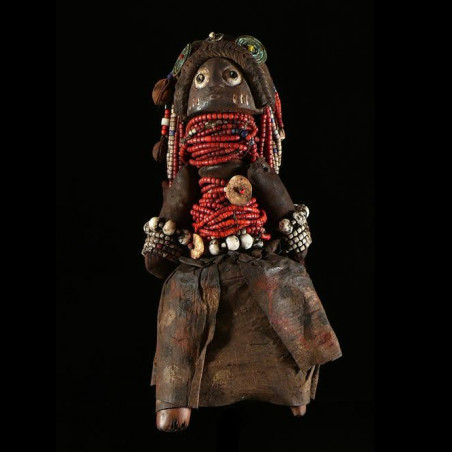